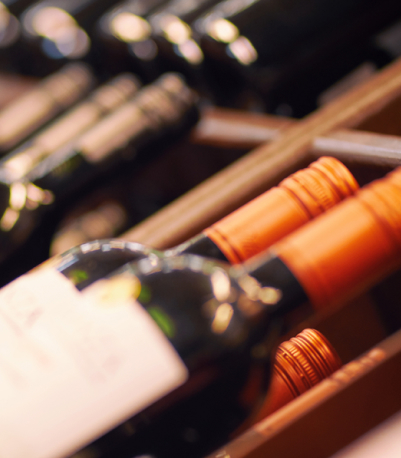 Great pedigree: Don Mendo comes from the Cariñena region in Aragon, east of Spain’s famous Rioja region. It’s made by Bodegas San Valero, one of the oldest cellars in the region, whose wines were once chosen to serve to King Juan Carlos when he visited the region on the DO's 75th anniversary!

Cellared for years … The wine was aged in oak barrels for 18 months and in bottle for a further 5 years, all under the watchful eye of Javier Domecq – a winemaker who specialises in reds made to age gracefully.

Soft, smooth and juicy … A lush blend of Tempranillo, Garnacha and the eponymous Cariñena variety, Don Mendo is soft and juicy with a core of intense red fruit and gentle vanilla spice. After 7 years maturing in barrel and bottle, this smooth red is just now starting to stretch its legs, delicious proof of the great value available from sunny Spain.

Fun fact … Don Mendo is the leading character in the play The Revenge of Don Mendo, in which a Spanish nobleman blames that ‘damn Cariñena’ for his card game losses. Rest assured, you are very much on to a winner with today’s special deal!

Want a case? Be quick! Only a tiny shipment of this silky, handmade aged Grand Gold Spanish treasure has made it to Hong Kong shores. And, as you are no doubt aware, premium aged wines like these can be VERY expensive! 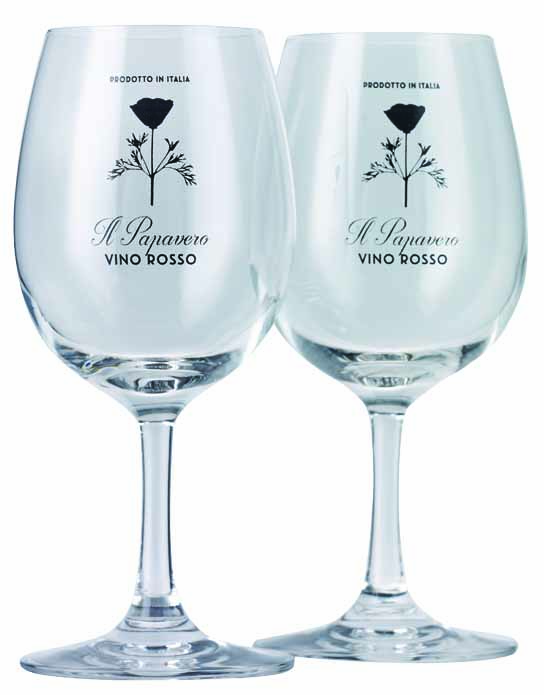 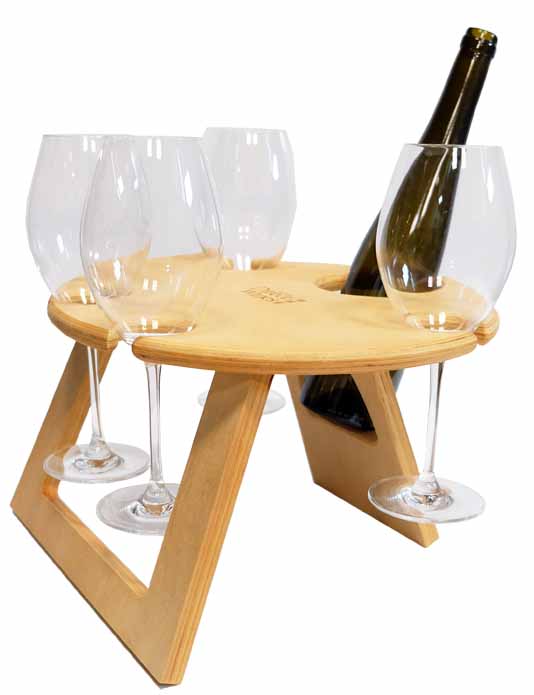